Happy Holidays everyone! The year end is coming, and in a few days’ it’ll be 2016! Just like last year, I want to look back at 2015, and recount some major highlights. I had a lot of ambitious goals for 2015, and ended up completing most of them.

I had a lot of ambitious goals for 2015. I tried my best to live up to them, and mostly did. So how did I do? Here’s my report card.

A score of 10 means, that I achieved exactly (or over) what I wanted.

I think this table is good way to visualize how I did this year on my goals. Overall, I’m satisfied with the effort I put in and the results I got. There’s a few places where I would like to up the ante. I’ll talk about them in a few minutes. 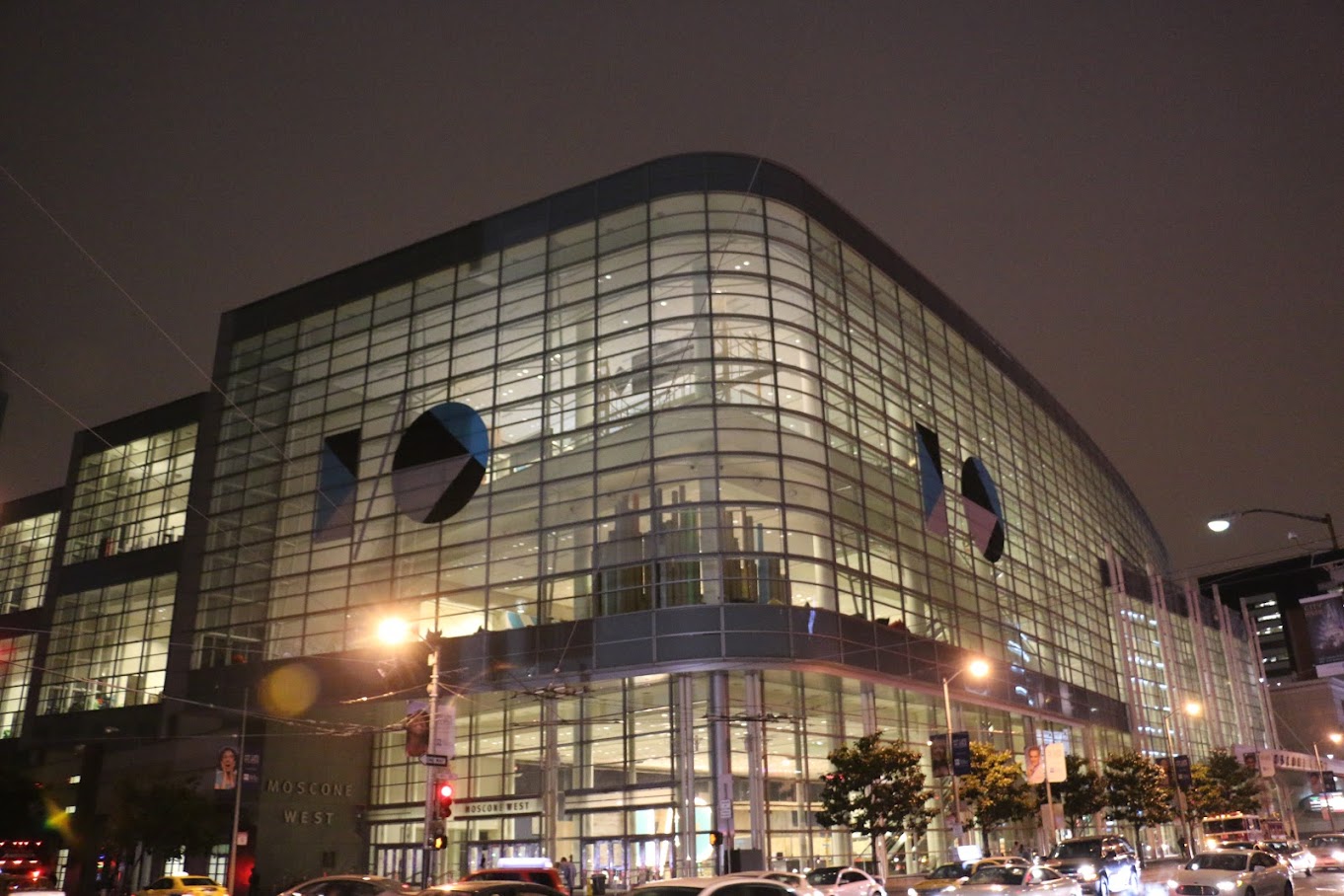 So yeah. It was quite a year. In restrospect, there’s a lot more I wanted to achieve, but could not. Because, I’m human and can only do so much. Here’s some things I’d like to work on in 2016.

What was the best thing that happened to me this year?

I have to think about this. I think this year my goal was to be more open, and free. In retrospect, I ended up making memories I’ll keep for life. Deciding the best experience is impossible, but if I could narrow it to one period, that would be the summer. I think Google is a very special place to be at, especially for what my goals are. The people I met, and formed relations with, the things we got to do and invaluable.

What are the top three lessons I learned?

What character trait did I develop most this year?

I ended up gaining more self-confidence this year. Why? I think it has to do with some of my influences. First, I actually did take the “do something stupid” advice to my heart (and did a lot of stupid things). The second is upping my dressing game. The better I dressed, the better I felt. I now dress for what I want to be, and not for what I am. (Who said that?)

Moreover, I realized that connecting to people takes opening up to them. I used to be private but now I’ve started bringing people into my life by giving them insight into my past and my life. Takes guts, but worth it.

Who are your mentors?

They don’t know they’re my mentors, and I’d like to keep it that way. :)

So that’s about it. That was my year. How was yours? I’d love to hear your story. Hop on to Twitter.

Thoughts? Leave a response! And if you liked this article, please share it with your friends and family. Would mean a lot to me. :)